Usually, I go through these spurts where I get really into an artist. Then I go and try to find everything I can of theirs and listen to it. I thought I’d let you know about my most recent 5 artists and bands with which I have done this. Here we go!

1. Pretty Lights – It’s really easy with Pretty Lights because his entire discography is online for free! I’d say it’s electronic music with hip-hop and dubstep tendencies. I think the guy performs live as a DJ and then has a drummer with him for shows. Again, his whole catalog is online at his website! That’s great!

2. Blue Sky Black Death – I found these guys while listening to my Pandora station. I love it. Listen to all those samples. All of those sounds. I think they are playing live instruments in there too! I can’t tell what is sampled and what is real-live. That’s what I’m talking about. Hard to find a lot of their stuff online. But I did see their myspace page. 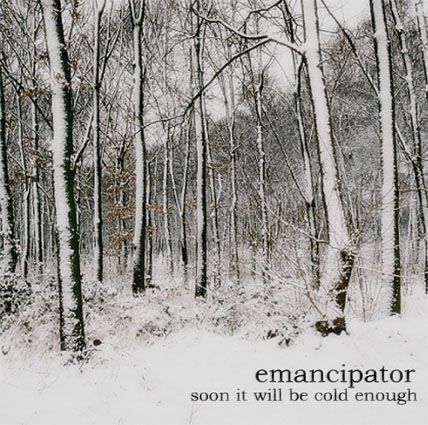 3. Emancipator – I got lucky on this one. He was recently on tour and came here to Nashville. I didn’t have anything going on; I decided to check him out online first to decide if I wanted to go out. I was blown away! It’s such amazing music! He’s a DJ/producer. He also plays guitar. I saw him do it live. I don’t know if he plays any other instruments. Can’t wait to check it out again though! Listen to everything on his bandcamp page!

4. Pigeon John – I’ve been a Pigeon John fan for a long time. He’s got a pretty extensive discography and it would take a while to listen to everything he’s got. Also, he does a LOT of guest features on other people’s records. But anyway, he’s really unique and different in the world of hip-hop but really really GOOD. I lucked out and saw him live a year or so ago play in some art gallery. I’d love to see him play live in front of a lot of hip-hop fans in a bar or something; just to see how it would go!

5. This Will Destroy You – I found these guys on Pandora. At first, I didn’t really listen much to them. However, I was telling someone about Saxon Shore (another band I found on Pandora); and they started telling me about This Will Destroy You. I went back and gave them another listen. Wow! I like ambient post-rock a lot. So this was an easy fit for me.

Well? Who are you listening to these days? Let me know in the comments.